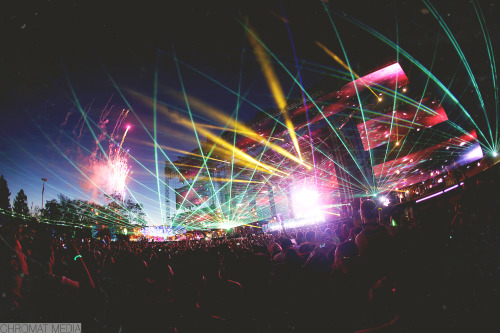 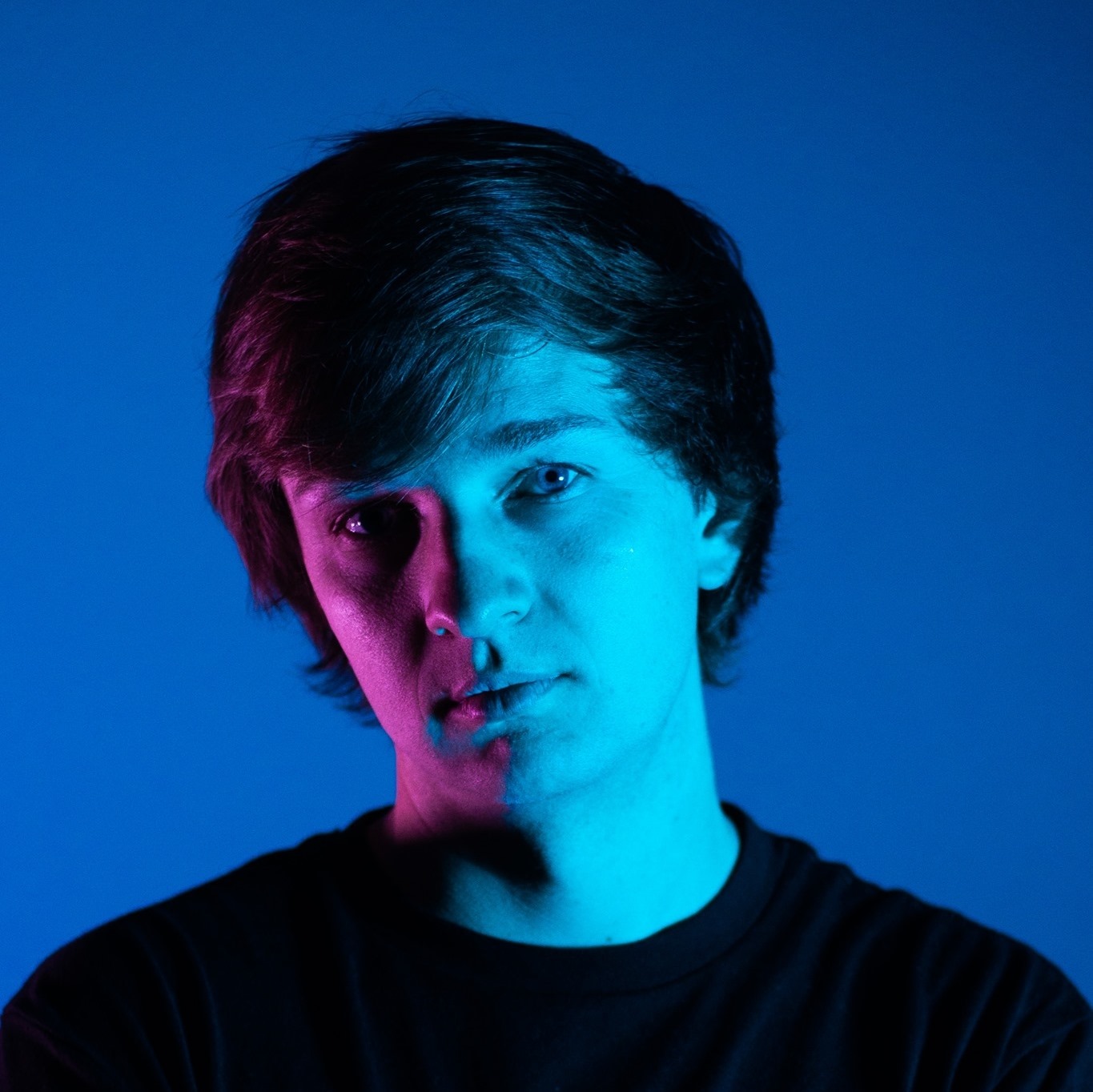 "Your Touch" Coming out Friday!

Dakred is a melodic bass artist who has slowly been sneaking into the scene. The Southern California artist has been rising with his new tracks, underground shows, and secret pop-up events. Over the last few months, he has been starting to produce more tracks with much of his influence coming from many of the artists that he has worked with as a photographer. You can hear the sad boi vibe of Illenium and seven lions in his previous tracks; however, this new track, “Your Touch,” is entirely different.

“Your Touch” is the perfect mix of bass house with a stylization of melodic bass lyrics.

This newest release will just be a small part of the future releases that will be coming out in the near future. Dakred has two tracks set to release in April along with the “Your Love” live mix dropping to Spotify later this month.

There are no upcoming events at this time.

Dakred has a new track out this Friday! Full art

The gallery is up! Thank you so much for @getlitsa

Join us for Menage-A-Trois... A special Valentine

DJ Yellöw is out with a new track! Link in bio

Dakred released a new track a few weeks ago! Link

UPDATES ARE COMING!!! and yessss we missed you!